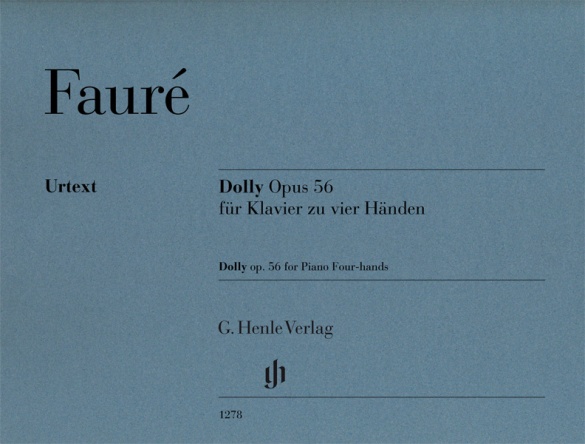 The six pieces in this little suite were written between 1893 and 1896. They were inspired by Hélène Bardac, the daughter of a singer with whom he was friends. The girl was born in 1892 and called “Dolly” on account of her small, delicate figure. The pieces, composed mainly for her birthday or the New Year, reflect the world as experienced by the growing child, from a lullaby to a temperamental dance. But it was not meant to be taken too seriously, as shown by the subtle allusions to his own music and that of others. Despite their simple basic structure these pieces, which soon became popular, contain numerous harmonic and rhythmic subtleties typical of the French composer – “children’s music” that is also well suited to adults.